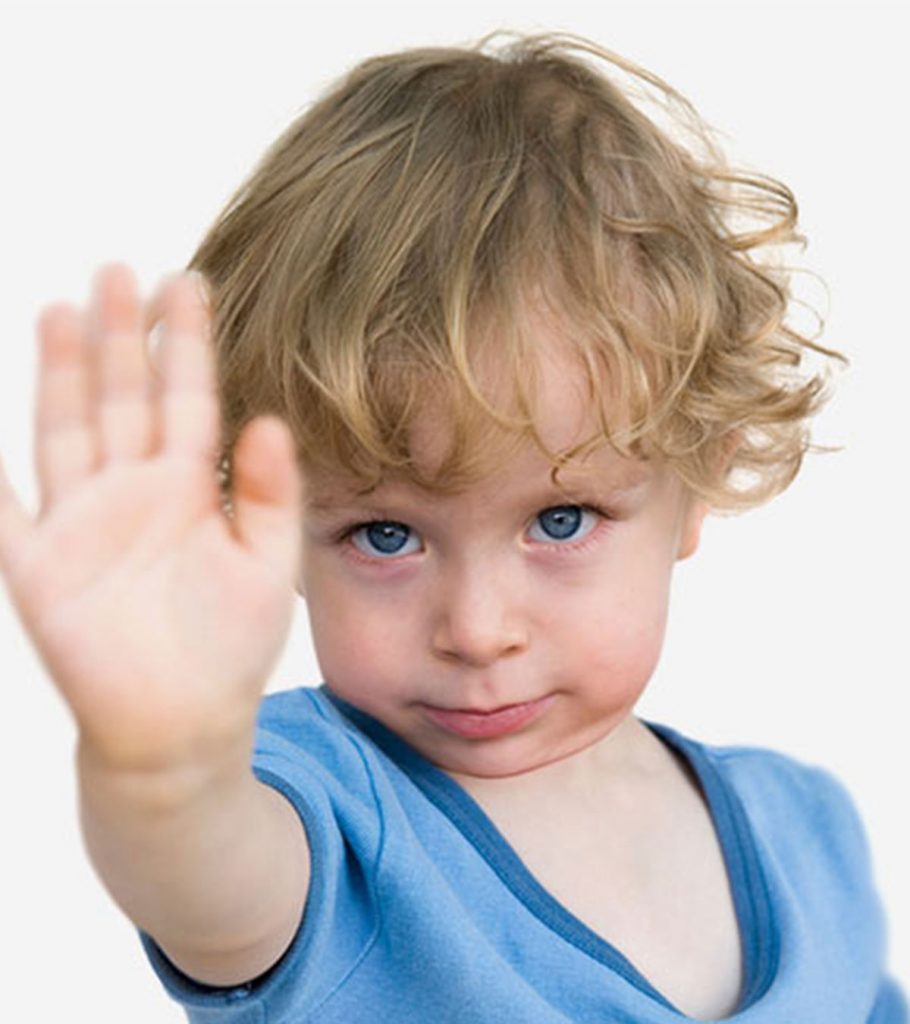 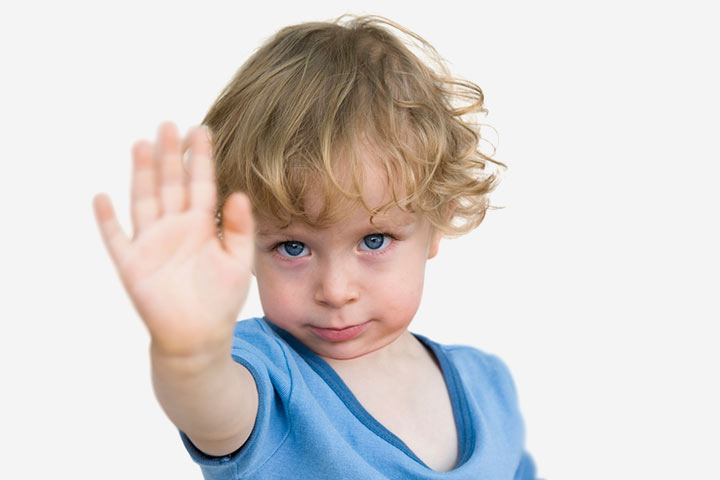 Toddlerhood is a phase when the child experiences several changes. They develop newfound independence and autonomy, which they love testing at any moment possible. The need to exercise more control combined with cognitive and emotional changes could spark some defiance in the toddler.

Defiance in toddlers is often momentary and usually occurs in response to trivial matters. In most cases, parents can figure out triggers and possible resolutions. However, chronic defiance with other signs, such as excessive aggression, could be alarming for parents. Read on to learn the reasons behind a toddler’s defiance, how to manage it, and when to be concerned about a defiant toddler.

Is Toddler Defiance A Phase?

Yes, defiance in toddlers is often momentary and occurs during a phase in early childhood. According to experts, defiance, resistance, and stubbornness in toddlers may mostly become prominent from the age of two years (1). Most toddlers start showing temper tantrums from the age of 18 months, but defiant behavior usually begins from 24 months or two years (2). A toddler is likely to grow out of the behavior by the time they are ready for school at the age of four years when they show better cooperation.

What Causes Defiance In Toddlers?

The display of defiance does not mean that there is something wrong with the toddler or your parenting skills. It is the little one’s way to exercise their newfound independence and test the world with cause and effect. Below are a few reasons why toddlers show defiant behavior (1).

The toddler understands that they are an individual, who may exert influence independently. However, they do not understand that they still have immature cognitive and physical skills. Therefore, any objection raised by a parent for any action is greeted with defiance or stubbornness.

A toddler is brimming with curiosity, and the world is their experiment subject. It is natural for them to test the limits of rules and the possible reactions it may elicit from immediate caregivers, such as parents.

Defiance is their way of determining how far they may spread their wings before being grounded. Do note that a toddler does it naturally without any maleficent intentions.

A two-year-old attains freedom on all fronts, including physical movement. Your toddler can almost perform any physical movement, from tiptoeing to running on the field. Communication skills are also improved with the toddler now able to understand simple instructions and their purpose.

Fewer restraints and better abilities increase the natural propensity to defy all limits and go on a path of their own, even if it is inappropriate. It is natural for the toddler to display defiance when parents intervene to correct the child’s choices.

When To Be Concerned About Toddlers’ Defiance?

Most cases of defiance in toddlers are not something to be concerned about. However, there could be instances when the defiant behavior could be concerning. Consult a pediatrician or pediatric psychologist if a defiant toddler displays the following red flags (3).

A chronic display of red flags may indicate underlying behavioral issues, such as oppositional defiant disorder (ODD). There is no single reason why a child may develop ODD. It may take several assessments by a pediatric behavioral specialist to accurately determine the presence of ODD in a toddler. Therefore, do not panic if your child shows any of the signs. In most cases, it is likely to be a temporary behavior and could be resolved through appropriate interventions.

How To Deal With A Defiant Toddler?

Parents can easily deal with most cases of defiant behavior at home. Below are some suggested measures that you may consider to reduce defiance in toddlers and make them more cooperative (4).

Defiance is common behavior during toddlerhood that can be managed through appropriate measures. Remember to not blame yourself or your child for it. It is usually a natural behavior, and the toddler may not have any control over it. As your little one grows older, they learn to cooperate with others, and it becomes easier to reason with them. Nevertheless, if you notice any alarming signs, such as aggression with defiance, do not hesitate to speak to a doctor or a psychologist.

MomJunction’s health articles are written after analyzing various scientific reports and assertions from expert authors and institutions. Our references (citations) consist of resources established by authorities in their respective fields. You can learn more about the authenticity of the information we present in our editorial policy.
This article was originally published by Momjunction.com. Read the original article here.
Share on Facebook
Share on Twitter
Share on Pinterest
Share on LinkedIn